Private hire drivers may need to pass an enhanced criminal records check before they are able to receive a licence. According to the new proposals, the checks will need to be conducted by all of the councils in England. Under the current guidelines, the councils have the ability to set the standards for their drivers. This includes deciding if they want to make these checks. A database to prevent applicants who were refused somewhere else prior to applying to the councils and minimum standards for the nation are included in the plans.

Note: Cheshire where we operate already has enhanced checks in place for Hackney Carriages (licensed taxis)

Councils in Wales and England are currently being encouraged to perform criminal record checks in addition to taking strong actions for offences including rape and sexual assault. The new proposals go one step further by stating every driver applying for a licence should be subjected to an enhanced criminal check. Any driver with certain types of convictions will be facing minimum bans. This is only under exceptional circumstances. 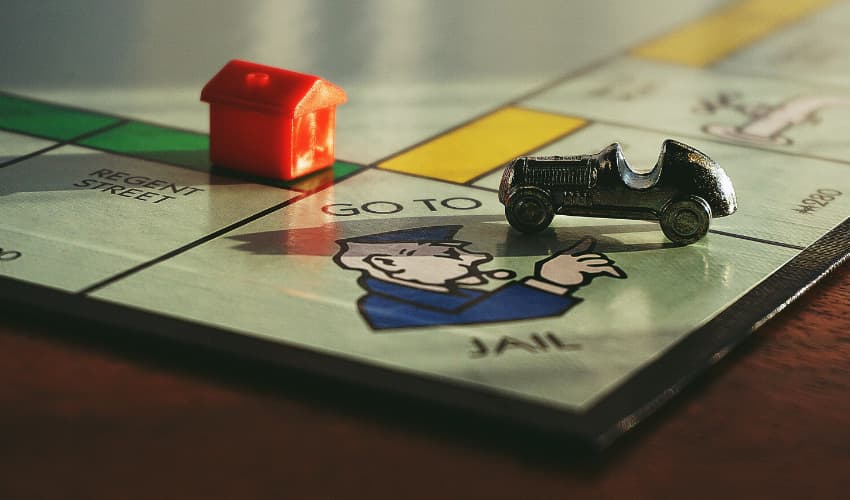 The guidance being proposed for previous convictions is as follows.

Note: Looking at the above list, it makes complete sense that these kind of issues would not be flagged for private hire drivers. As mentioned above, licensed taxis in Chester already undergo advanced checks, but it leaves us scratching our heads why a taxi company would allow any one with the above convictions drive for their business.

Considerations are being made by the Department for Transport regarding whether private hire vehicles and cabs should require fitting with CCTV. An encrypted system would be used for the cameras to ensure the footage could not be accessed unless a crime was reported. Rules may be brought in to prevent the operation of taxi drivers hundreds of miles from where they have been licensed. Private hire vehicles in Scotland are currently only able to pick up fares when they are in the local authority area from which they obtained a licence to operate a taxi.

All powers relating to the regulation of taxi drivers are through the Northern Irish Assembly, the Welsh Government and the Scottish Government. The guidelines currently being proposed are only applicable in England. The expectations are these guidelines will be applicable in Wales until such times as statutory guidelines are set by the devolved Welsh Government. An enhanced criminal record check must be provided by all applicants in Northern Ireland. For all potential drivers with previous convictions, the determination for refusing or granting a licence is made using the rehabilitation legislation of the country as a guide.

Nusrat Ghani is the taxis minister. He stated the majority of all the drivers act responsibly and are safe. It was noted there were a lot of cases where minicab and taxi drivers used their jobs as a way to take advantage of children, women and vulnerable individuals. The proposed rules would make certain all of the drivers are fit for transporting the passengers and ensuring people are kept safe. These rules would also prevent individuals with bad intentions from being able to drive either a minicab or a taxi.

Saskia Graner serves the Suzy Lamplugh Trust. This is a charity devoted to anti-violence. She told Radio 5 Live the plans for updating the guidelines for safety checks were encouraging. She added in addition to new guidelines, new laws were necessary for the protection of the passengers. A reality check is required to determine the check currently in place for the drivers. In 2017, the Department of Transport stated of the local authorities based in England 85 percent required all potential private hire drivers and taxi drivers to have a (DBS) Disclosure and Barring Service check.

This check is for the determination of whether the potential drivers were on any lists that prohibited them from having a job placing them in contact with vulnerable adults or children. Fifteen percent of the remaining local authorities do require a criminal record check. They do not perform a check to determine if the individual is able to have a job working with vulnerable people. CCTV cameras are only required to be fitted in cabs by four percent of authorities. Statistics were released by London Transport for sexual assaults by private hire and taxi drivers.

There were seven convictions in 2017 for sexual offences committed by drivers in London. As of 2017, the capital had 137,000 private hire and taxi licence holders. The new proposals were introduced after the black cab racist case involving John Worboys. The police believe he might have been responsible for in excess of 100 sexual assaults and rapes on women. These were women he picked up using his cab from 2002 until 2008 in London. In 2009, he was sent to jail for nineteen separate offences. This included drugging his victims, sexual assault and rape.

Once the Parole board decision was overturned by the High Court, the case was in the headlines. The Parole Board decided he should be released after serving just ten years of his total sentence. Last year it was revealed private hearings were issuing taxi licenses to drivers who had been convicted of crimes including reckless driving and child sex offences. Concerns have been raised for a long time by Sarah Champion, the Rotherham MP. This is in regards to licensing loopholes. Evidence was revealed showing taxis were being used for the transportation of children with the purpose of sexual exploitation. This occurred in South Yorkshire Town.

New national standards are being welcomed by Sarah Champion. She stated she hoped the government would be considering the Rotherham example prior to determining the new minimum standards. She stated the mistakes made in Rotherham were catastrophic. The council learned a lot from these mistakes. The new licensing conditions are among the strictest anywhere in the country. She believes the new standards should be viewed as a baseline. If the national standards are not strict enough, the country risks ending up on the bottom.

During June of last year, an Uber app was granted a short-term license for operating by a judge after their original permit was not renewed due to safety concerns.

Update: Uber has had their licence suspended in London.

We would always recommend that you use a licensed taxi when you are out and about in Chester. Look for the Hackney Carriage licence next to the rear licence plate, these drivers have been checked and the vehicles are additionally safety checked. If you are out in town, make your way to one of the taxi ranks in Chester to find a licensed cab. Saving yourself a couple of quid by jumping into an unlicensed vehicle is just not worth it.