For an affordable, reliable ride that arrives quickly, choose black cabs / licenced taxis over Uber. Uber is suffering from a dramatic increase in driver absenteeism and cancellations due to changes in the way it prices its rides, decreases in driver pay and an unwieldy scheme for avoiding traffic.

Choose licenced taxis for a quick, reliable taxi service with a stable pricing system and workforce.

Last October, Uber introduced a system of “upfront pricing” where the price of a trip is fixed and only gets revised upwards if the driver has to drive at least 40 percent further or 20 percent longer than expected. This system was meant to be fairer than the estimated price ranges that Uber was using before, but drivers complain that the new system makes it too easy to lose money if they don’t perfectly calculate how long and far they will have to drive for a trip.

Many Uber drivers also drive for other apps like Bolt and FreeNow, especially since Uber has increased its service rate from 20 to 25 percent. The increase came after the Supreme Court in the UK ruled that Uber drivers are not contractors and Uber must give its drivers holiday pay and other benefits to which workers are entitled. Uber decided to finance these benefits by increasing the service rate, which translates into an effective pay cut for the drivers. Now, to make up for the decrease in their take-home pay, Uber drivers work for multiple ride-sharing apps and compare the apps against each other to get the highest priced trip. Uber also does not penalize its drivers for rejecting a trip.

This perfect storm has led to a decrease in drivers accepting jobs and an increase in driver cancellations. Sometimes the driver even cancels while en route because he or she has decided that the trip is not worth the fare or that it would be more worthwhile to do a trip on a different app for a higher fare. Uber’s general manager for Northern and Eastern Europe, Jamie Heywood, admits that the cancellations have become a serious problem and that 35 percent of cars now take five or more minutes to arrive. 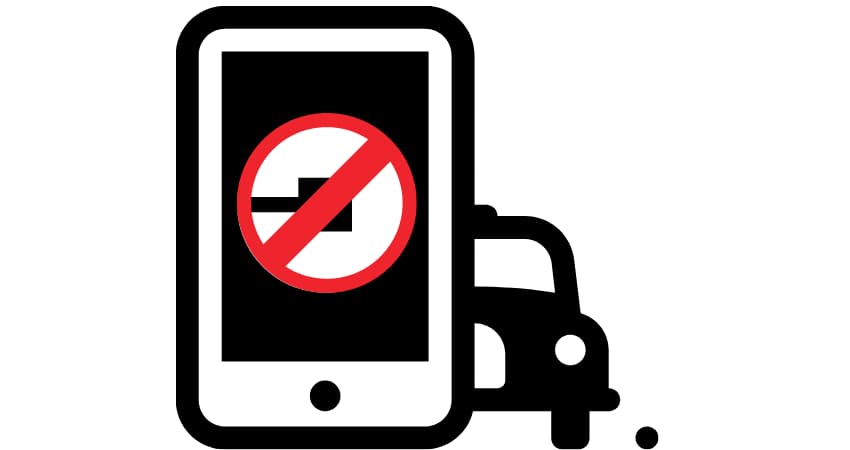 But for some passengers in London, “five or more minutes” can mean ten minutes or more, even as many as twenty. Uber cars previously took only a few minutes to arrive.

Some disgruntled Uber passengers have taken to Twitter to voice their frustrations over the high prices and long wait times.

“You legit have to allow an extra 20 mins on your journey when using Uber,” complains @ZezeMillz. “You have to wait so long for them to connect to a driver and it’s almost guaranteed you’ll be cancelled on. Sort it out.”

“70+ pounds for a journey from Croydon to East,” user @aaliyahdeanne moans. “I almost vomited.”

Twitter user @SamiaHersi writes, “Never using Uber again. Every time I try to book a ride home from central London it gets cancelled by at least 5 drivers. I have a 4.5 star rating. It ends up taking longer to book an Uber now than to get home for me. I took a black cab home and it was cheaper including my tip!”

User @Delibird444 agrees, saying Uber wanted to charge him 18 pounds and make him wait 15 minutes, but he “hailed a black cab from the station who was ready to go” and it only cost him 15 pounds with the tip.

A black cab is a taxi licensed by the country council in which the taxi company operates. Depending on the region, this could be the Public Carriage Office, the Department of the Environment, or a local council. Chester black cabs are licensed by the Chester Council, which inspects each vehicle for safety and sets fares. Each black cab comes with a fare meter with a set price established by the council. Black cabs are also only used to drive for Chester Taxi Services, not a wide array of ride-sharing apps. For these reasons, you will never need to worry that your black cab driver will cancel your trip because of erratic fare pricing or better fare deals elsewhere.

Black cabs are also able to use bus lanes, which enables them to reach your destination more quickly. Uber cars are just regular cars being used as taxis. This means they do not have access to bus lanes, and this forces Uber drivers to navigate the dreaded Low Traffic Neighbourhood scheme. The LTN is supposed to show drivers how they can reach their destination with the least amount of traffic, but the more ride-sharing drivers and others take advantage of these supposedly low traffic neighbourhoods, the less low traffic they are. The LTN scheme also does not properly account for large planter installations, borough chiefs closing off roads to create areas for cycling and walking, or other route changes. This leads to Uber drivers being forced to drive around areas they were supposed to drive through, which increases driving time and exacerbates the problem of cancellations. Avoid the LTN scheme by getting a black cab and zipping through the bus lane.

Unlike most Uber cars, black cabs also come with wheelchair-accessible ramps which are helpful for loading and unloading wheelchairs, luggage and prams.