After several failures, Uber lost its licence to operate in London due to safety risks to passengers. There is controversy over this issue as while the transport bosses feel there has been a definite pattern of failures, Uber states the decision is undeniably wrong.

A series of major safety breaches is the cause for London losing its Uber operating licence. Transport for London (TFL) has concluded that the city is not capable of running this application and following the safety guidelines at this point. Uber has a limited number of days to appeal but can continue to operate during the appeal process.

The major breach causing the controversy and safety issues is that the Uber application allows drivers who are not licensed or authorised to link their photos to legitimate driver’s accounts.

At least 14,000 infractions were found by Transport for London. These trips were all uninsured because of the regulations being breached. They included drivers who were unlicensed as well as a driver who had their licence revoked. 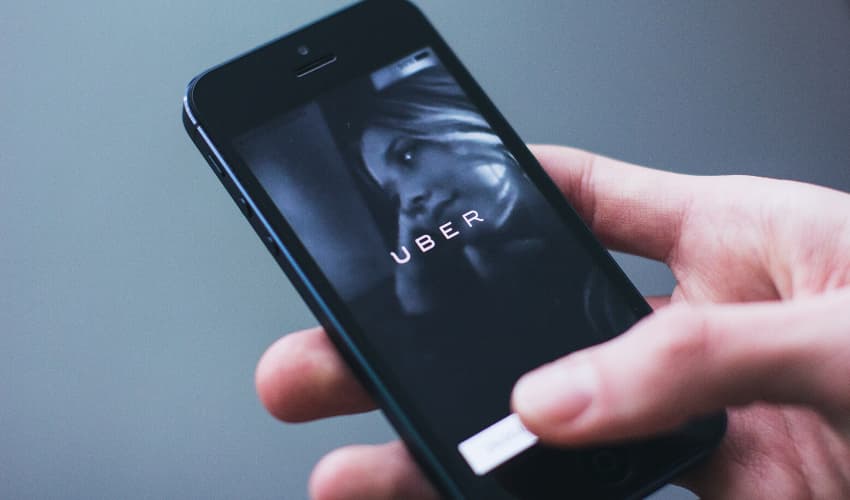 Investigators revealed 43 illegal drivers uploaded their photos to a legal Uber driver’s account. Six drivers had licences that were dismissed or suspended. These drivers were still able to create new accounts and continue being drivers. TFL contests this a major risk the security and safety of passengers.

41 of the 43 Uber drivers who swapped their photos and registered under licensed drivers, were licensed with Uber. The action of swapping their photos labeled them as not fit or proper for continuing as drivers.

As of July of 2019, Uber has been fined £28,000 for drivers not having insurance and for the failure of keeping proper records.

While Uber has reportedly fixed the loophole that allowed drivers to change photos and create a new account, TFL is concerned that the application might still be easily manipulated. The past number of updates and security breaches are causing major causes of concern for future operations.

Uber has countered this concern by implementing a face recognition program. Every London driver in the past two months has been audited and matched with their photo.

This battle between Uber and TFL has been ongoing for approximately two years. Back in September of 2017, TFL refused Uber a contract for a five-year licence. The compromise came in June of 2018 when a judge granted Uber a license for 15 months. It was September of 2019 when Uber was granted a two-month extension.

The United Cabbies Group (UCG), an organisation that represents Hackney carriage drivers in London, believes that the judge, Chief Magistrate Emma Arbuthnot, the person responsible for issuing the 15-month permit, was biased and tainted against Uber.

Arbuthnot said in August of 2018 that she would refuse to hear any more cases regarding Uber after a newspaper article was published that reported there were alleged financial connections between Uber and her husband, Lord Arbuthnot.

TFL’s director of licensing and charging, Helen Chapman, feels it is unacceptable that Uber permitted unlicensed and uninsured people to drive minicabs carrying paying passengers. She is concerned these incidents happened in the first place and has no confidence that similar issues won’t occur in the future.

Sadiq Khan, the Mayor of London, also weighed in on this issue. He agrees that TFL can not trust that Uber has the preventative measures in place to prevent future safety breaches. He understands that the decision may be unpopular by those who use Uber, but he understands that their safety has to be the main priority.

Jamie Heywood, Uber’s Regional Manager for Northern and Eastern Europe, believes that TFL has made the wrong decision in not renewing their licence. He states that the company will appeal this decision based on the 3.5 million riders and the 45,000 drivers that depend on using Uber in London for their transportation and employment.

Uber plans on continuing its operation in London and working with TFL to resolve the issues. In the meantime, Bloomberg’s Nate Lanxon reports that Uber shares have dropped around 5.8% in the United States. Uber will continue to operate during the appeal process and it will be business as usual.

Lanxon states that as long as the appeal process in moving forward, Uber can continue to operate. If it loses the appeal, which might not happen for several months, it could still take the matter to the Supreme Court and that could take years.

Since this will be a lengthy process, there should be no disruption to Uber drivers and passengers on the streets of London. Lanxon acknowledges that Uber has made a lot of changes to its app over the years, but he feels there is still more work to be done.

Lanxon feels that other issues have risen including a lack of security in terms of verification of driver identity. He points out that London is one of the largest cities for Uber so it is in their interest to fix the issues before the appeal date.

In addition to Uber’s London problems, Uber has been banned in other UK locations. Brighton removed its licence in May of 2018 with allegations it was not being run properly. It has also been banned in York and Sheffield.

On a global level, Uber had a list of scandals reportedly on allegations of bullying and sexism that led to an investigation by investors. Uber has been forced out of Italy, Hungary, and Denmark, and has had regulatory issues in the United States.

A legal challenge was launched including three of its drivers. The argument was that 70,0000 drivers would not be able to pass this test and lose their jobs if the new rule was implemented. Many people feel this would be an unrealistic requirement if passed and would lead to discrimination.

With all the hurdles facing them, Uber has its work cut out for it in ensuring safe and secure application procedures are put into place. While they can continue to operate in London for now, confidence needs to be restored in the public and administrative communities. Uber needs to raise confidence levels for future safe business practices to continue its business in London.

Personal Thoughts
As a licensed taxi in Chester we would always recommend taking a Hackney Carriage or use a licensed operator. For the sake of a couple of quid, jumping into an unlicensed vehicle is just not worth it!