The city council of York revoked Uber’s taxi license this past December to the sound of cheers and jubilation coming from the public that had come to watch. Public outrage toward the company had been steadily growing due to frequent complaints about the company’s conduct as well as a recent data breach that affected many Uber customers.

The city of York’s decision came on the heels of Uber losing their license in the nearby city of Sheffield. Uber claims that they lost their license in Sheffield due to an “administrative error” and that it will be corrected soon, but either way, these developments have delivered a serious blow to Uber’s presence in northern England.

Uber has been getting a lot of pushback from city governments recently, most notably from London who declined to renew Uber’s operating license amid concerns about the way the company handled important safety issues. Specifically, London wasn’t satisfied with the way Uber deals with criminal offenses nor with how they obtain medical certificates and security checks for their drivers. 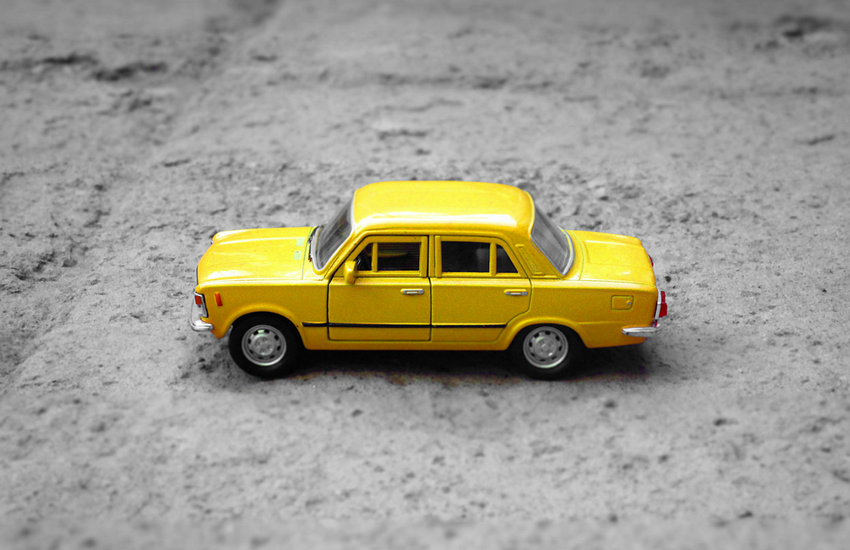 City of York Takes on Uber

Surely these complaints were on the minds of the York city council members when they made their decision but they made it clear that the real reasons behind their decision were the increasing number of customer complaints and the recent data breach.

According to a report presented at the city council meeting, there have been at least 148 complaints against Uber drivers in the city of York which account for at least half of all complaints against hackney carriage and private hire vehicles. Just like London before them, the city of York wanted to make it clear that its decision was about protecting the safety of its citizens.

Not just their personal safety but also the safety of their privacy. Recently, a group of hackers launched an attack on Uber and successfully stole the personal information of 57 million Uber customers worldwide including people’s names, email addresses, and phone numbers. Among the affected Uber customers were 2.7 million people in Britain. If Uber can’t keep their customers’ data safe then they will be in danger of losing those customers, and as York’s decision shows, sometimes they’ll even lose entire cities.

City of Sheffield Takes on Uber

The situation in Sheffield was a bit stranger. It appears Uber didn’t comply with certain paperwork requirements and the city wasn’t willing to tolerate it. First, Uber put the wrong name on their permit application and instead of letting them simply change the name, the city of Sheffield made them submit an entirely new application. Then it seems that Uber wasn’t very diligent in the process of completing this second application. A Sheffield city spokesperson said: “Uber’s licence was suspended last Friday (29 November) after the current licence holder failed to respond to requests, made by our licensing team, about the management of Uber.” It may be a bizarre scenario but what’s clear is that city councils aren’t treating Uber with the deferrence that they expect.

Uber has a long history of butting heads with city governments. They use a particularly aggressive strategy when they enter a new city and it has worked surprisingly well. The strategy is simple: they don’t ask permission. Uber just begins operating in a city, then if the government wants to deny Uber permission to operate, Uber mobilizes the public support its been able to gain during its illegal operating period and fights for a license. City governments, though often backed by taxi unions, have lost again and again against the combination of a public that wants cheap, easy to summon rides and the army of lobbyists and lawyers that Uber funds with its deep pockets.

But Uber’s lucky streak might be starting to wane. The decisions in York and Sheffield are just part of a growing backlash against Uber. Many countries–including Bulgaria, Denmark, and Italy–have entirely banned the company along with many cities such as Austin in the US, Vancouver in Canada, and, of course, London. Initially, Uber was able to offer rides so much cheaper than taxi services because the service was basically unregulated. This meant that Uber could save money on insurance, certifications, and hiring costs. However as time has gone on, city and national governments as well as the general public have realized that this lack of regulation is putting customers in danger.

More and more, Uber is being faced with the choice of either upping their standards to match what city and national governments expect or abandon key markets. Eight years ago Uber disrupted the taxi industry, but now regulatory structures are starting to catch up and Uber is being reigned in. Will Uber adapt or will they fall out of favor one city at a time. There are a whole lot of unemployed taxi drivers who hope it’s the latter.